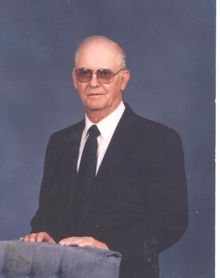 Bill was a member of Pineview Church of Christ, a United States Army Veteran, and an avid hunter and fisherman. He owned a truck stop in Albuquerque, New Mexico for several years, and Bill and his brother Derol, owned a Phillips 66 service station in Searcy.

In addition to his parents, Bill was preceded in death by his wife, Wilma Grace Treat, and one daughter, Karen Susan Treat.

To order memorial trees or send flowers to the family in memory of William "Bill" Treat, please visit our flower store.