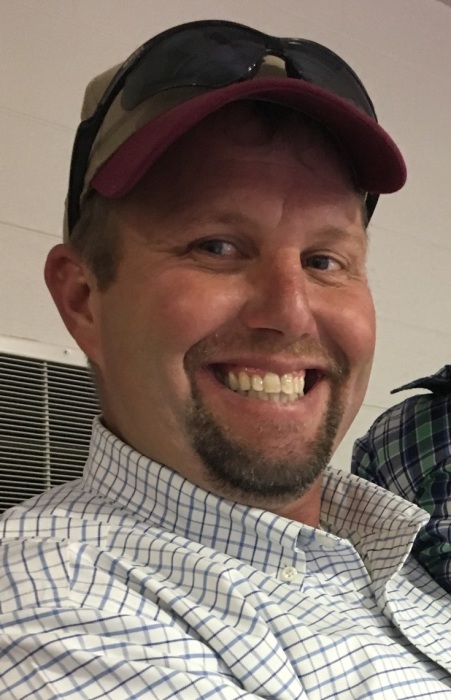 Funeral service will be Wednesday, May 16, 2018 at 10:00a.m. at Searcy McEuen Funeral Home with burial following at Sidon Cemetery.

To order memorial trees or send flowers to the family in memory of William "Billy" Allen Yates Jr., please visit our flower store.