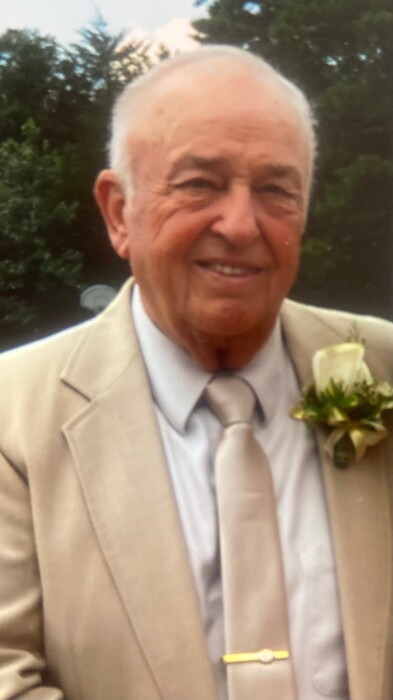 Walter Wayne Redman, 76, of Pangburn, Arkansas went to be with His Savior on Wednesday, April 21, 2021 at Unity Health Hospital while surrounded by his family. Despite Wayne’s many health conditions that he endured in this life, his faith in God and the love of his family saw him through every trial. Wayne was born on October 22, 1944 in Providence, Arkansas to the late Walter and Ina (Sarrells) Redman.
Wayne served in the United States Navy for four years. It was there in his service time that he developed the talent to play the guitar and sing which he used throughout his life at church to bring glory and praise to God. After his Navy service, he worked for General Industries several years before he became a cattle and poultry farmer. While farming, he also worked other jobs at times in mechanics and carpentry. He retired as a carpenter. He loved his home church Mt. Zion Church of God and served the Lord faithfully by working in whatever the church needed him to do from church building projects, ground maintenance, to Sunday School ministries.
Wayne is survived by his wife, Norma Redman, who he shared his life with for 54 years. They raised 3 children Kevin Redman and wife Michelle (Gass) of Pleasant Plains, Curtis Redman and Kim Simcox of Sherwood, and Amanda Stewart and husband Heath of Pangburn. He enjoyed spending time with his 8 grandchildren Kaleb Redman, Miranda Redman, Cody Redman, Faith Redman, Braden Stewart, Landen Stewart, Kerstie (Bumpous) Metzger and husband Hayden. Wayne was blessed with many cousins, nephews, and nieces, especially one special nephew Wade.
He is preceded in death by his brothers Calvin, Zelmer, Frankie Joe, and Paul and his sister Jean; and his granddaughter Mirella.

Pallbearers for the services will be his 8 grandchildren: Kaleb and Miranda Redman, Hayden and Kerstie Metzger, Cody and Faith Redman, and Braden and Landen Stewart.

Funeral services will be held on Saturday, April 24, 2021 at Mt. Zion Church of God in the Roosevelt Community, Judsonia, Arkansas with visitation from 11:00-12:00 and services following at 12:00 PM with Pastor Bob Majors officiating. Graveside services will be held at Philadelphia Cemetery.
We want to express our sincere appreciation to the constant presence of family and friends who have helped in countless ways during Wayne’s illness.

To order memorial trees or send flowers to the family in memory of Walter Wayne Redman, please visit our flower store.