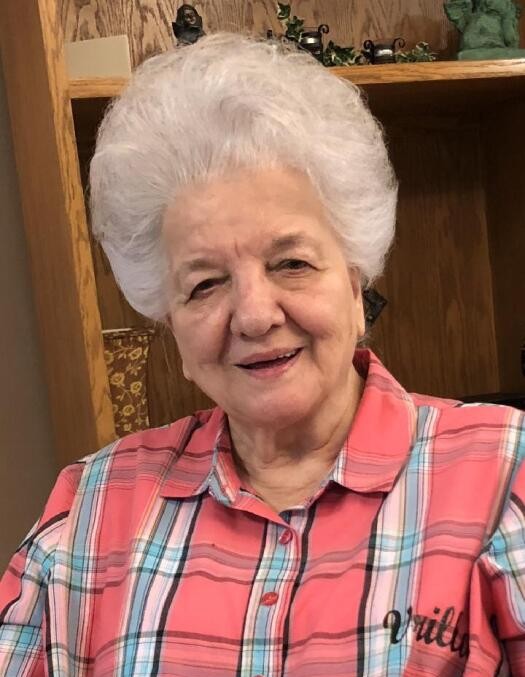 Vrilla loved her children dearly.  As much as she loved them, she loved the Lord and going to church and serving the Lord.  She was always helping others whether in cooking for someone or giving something, she had.  She always had a smile and pat on the back for you, and a word of encouragement.  If you were lucky you got some chocolate, no bake cookies or peanut butter balls.  She was a hard-working woman.  If you needed a dress, 3 pc suit or shirt and even pants for the boys she would stay up all night until she got it made.  She was one of a kind.  She will truly be missed, but she is in a better place and is at peace and rest.

To order memorial trees or send flowers to the family in memory of Vrilla Mae Johnson (Saffle), please visit our flower store.