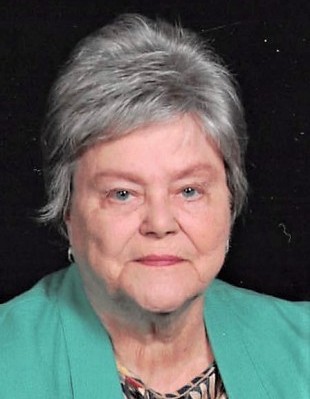 Velma Gertrude (Davis) Brannon, 77, of Searcy died Saturday, November 30th at her home. She was born December 18, 1941 in Forrest City, Arkansas to the late Velma Christine Ross and Richard Davis.

She was a member of Westview Missionary Baptist Church.

To order memorial trees or send flowers to the family in memory of Velma G. Brannon, please visit our flower store.