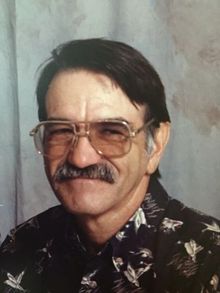 Tommy Lynn Steward, 66, of McRae, went to be with the Lord, Friday, July 24, 2015 at White County Medical Center. He was born July 31, 1948 in Searcy, Arkansas to the late Charles Leon Steward and Mary Alice Ivy.

In addition to his parents, Tommy was preceded in death by one brother, Larry Steward.

To order memorial trees or send flowers to the family in memory of Tommy Lynn Steward, please visit our flower store.