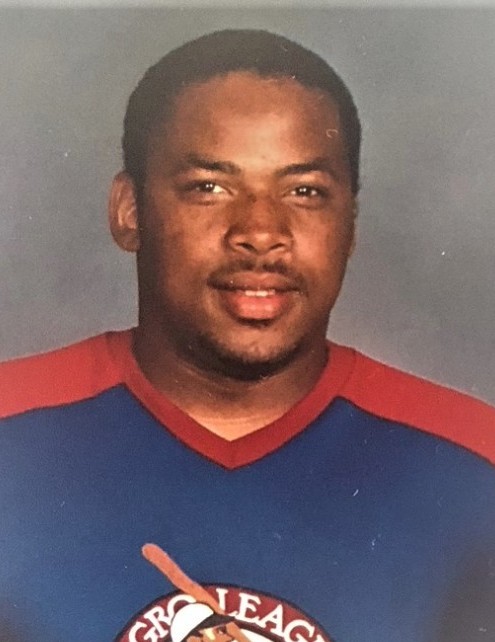 He attended Searcy High School and played football for the Searcy Lions. During his school years, he made an impression on one of his teachers, Mrs. Hill. She admitted he was one of her favorite students.

In Thomas’s young adulthood, he temporarily forgot his mama was THE Linda Mason. She told him that he might get taller than her, but he would never get bigger than her. That conversation ended with Thomas on his back on the floor.

Tommy remembers when Thomas was at Chuck E Cheese. Tommy heard a noise. When he turned around, Thomas had climbed onto the skeet ball game and kept putting the ball in the center hole. The noise was endless tickets running out. When Tommy asked Thomas what he was doing, he replied, “That’s how you get the most tickets!”

His Aunt Margaret “Pan” said that he always tried to make her seem important. She recalls when he would bring friends to Memphis and would tell them she was the police (because of her uniform and walkie talkie) when actually was an outside hostess. He would also tell everybody his aunt knew Yo Gotti. Pan had to reiterate she knew Yo Gotti’s MOTHER, but it was all the same to Thomas!

Ken not only witnessed Thomas’s generosity, but several people also told Ken that Thomas would go to the store for them or buy something to eat for the kids. Thomas never said no. If he couldn’t do it, he’d find a way to get it done.

Dwayne remembers when he and Thomas were in Oklahoma at Tommy’s house. Someone stripped Thomas’s bike. Dwayne and Tommy went looking for Thomas. He had all the kids hostage at the park. It was a gangsta park, and he was only 8 years old.

To order memorial trees or send flowers to the family in memory of Thomas Hunt, please visit our flower store.