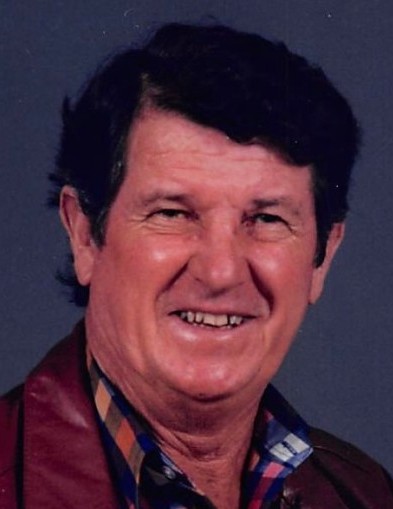 Stanley, often called “Skeeter” was the fifth child of eight born to John and Kate.  During their childhood his sisters remember turn as the most accident prone of all their brothers and the one who could spend his dollar at the fair faster than a roller coaster.

At age nineteen, love led him to the alter.  A union that would flourish for over 70 years producing three sons, a daughter, and a legacy of ten grandchildren and 21 great-grandchildren.  Along with raising their family, Dad’s endeavors also included raising cattle, turkeys, chickens, and general farming.  However, his true profession for fifty years was in pipeline construction.  Rising through the ranks from laborer, operator, foreman, superintendent and later inspection.  This walk of life provided many adventures for him and family while traveling all over the United States.

Stanley played many roles; husband, dad, grandpa, brother, and friend.  In each of these roles he will be remembered as an individual of faith, kindness, and laughter.  Dad enjoyed hunting and fishing, had a passion for flowers and gardening.  He never met a stranger whether in the parking lot, at a gas pump or selling veggies on the side of the road, a simple hello could become a conversation that lasted for hours.

His many years on this earth provided him with a wealth of wisdom which he was always willing to share, if you wanted it or not.  Throughout his life he was steadfast in faith.  Mom is sure when the Lord said, “Cross on over my son.”  Dad replied, “ I’ma fixin’ to.”

Maybe it was his rural life or deep-rooted faith or just the glue of pure stubbornness that contributed to the longevity of his life, but because of it we have all been blessed by his presence at the heart of our family.

To order memorial trees or send flowers to the family in memory of Stanley Maurice Tharp, please visit our flower store.