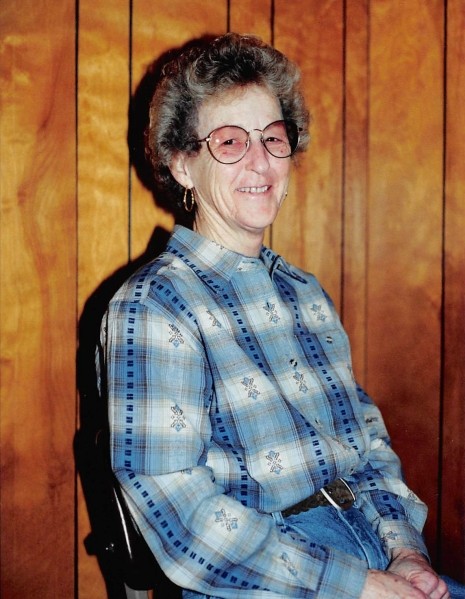 Grandmommy is survived by her husband of 58 years, Jerry Pence of Beebe; a daughter, Sandy O’Bryan and husband, Jon of Cabot; a son, David Pence and wife, Jennifer of Florida; a daughter-in-law, Pam Pence of Griffithville, Arkansas; four sisters, Lavern Hill and Shirley Armour of Tennessee; Ottaline Wilson of Moro, Arkansas and Ann Jennings of Georgia; grandsons, Wesley Pence of Florida, Evan Pence and wife, Becca of Conway and their mother, Lynn Pence also of Conway; grandsons, Eric Allred of Des Arc, Ryan Allred and wife, Nikki of Searcy and Aaron Pence of Florida; granddaughters, Katey Mullins and husband, Evan of Griffithville, Arkansas; Rachel Pence of Florida, and Megan Allwhite and husband, Andrew of Kensett, Arkansas; a special nephew, Charles Lynn Pence of Searcy and great grandsons, Cooper Mullins, and Zander Via.

Grandmommy was preceded in death by her parents, Horace and Clytee Bradley, one son, Terry Pence; one brother, Charles Bradley; and two sisters, Edwina Weatherford, and Loretta Alexander.

Grandmommy was a graduate of Brinkley High School and has been a housewife and partner to her husband in the family farming operation, as well as worked outside the home when her children were older. She was employed with Acco-Babcock, the Des Arc Shirt Factory, Wal Mart, and ITT industries. She enjoyed years of following her children from one sporting event to another, basketball in the winter, and softball and baseball in the spring and summer.

As much as grandmommy enjoyed her children and following them in all they did, she also enjoyed watching the grandchildren in their various baseball games, band concerts, beauty pageants, and softball games.

To order memorial trees or send flowers to the family in memory of Sandra Emogene Pence, please visit our flower store.