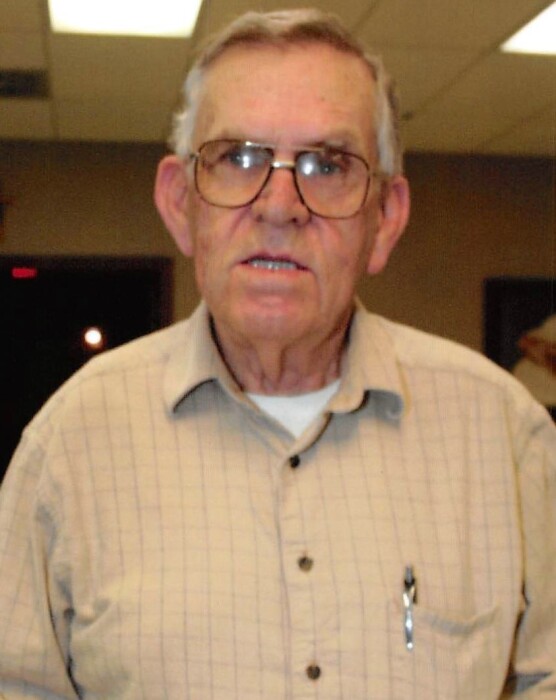 Rudolph was a member of St. James Catholic Church. He was a 4th Degree Knight of Columbus. Rudolph was a special minister for the sick. He was a good friend and neighbor. Rudolph was a loving husband, father, grandfather, uncle, and friend who will be dearly missed.

In addition to his parents, Rudolph was preceded in death by one son, Keith Hess.

Mass will start at 10:00 AM, Saturday, May 8th at St. James Catholic Church with interment following at the St James Columbarium.

All Cremation arrangements have been entrusted to Searcy McEuen Funeral Home.

To order memorial trees or send flowers to the family in memory of Rudolph Francis Hess Sr., please visit our flower store.