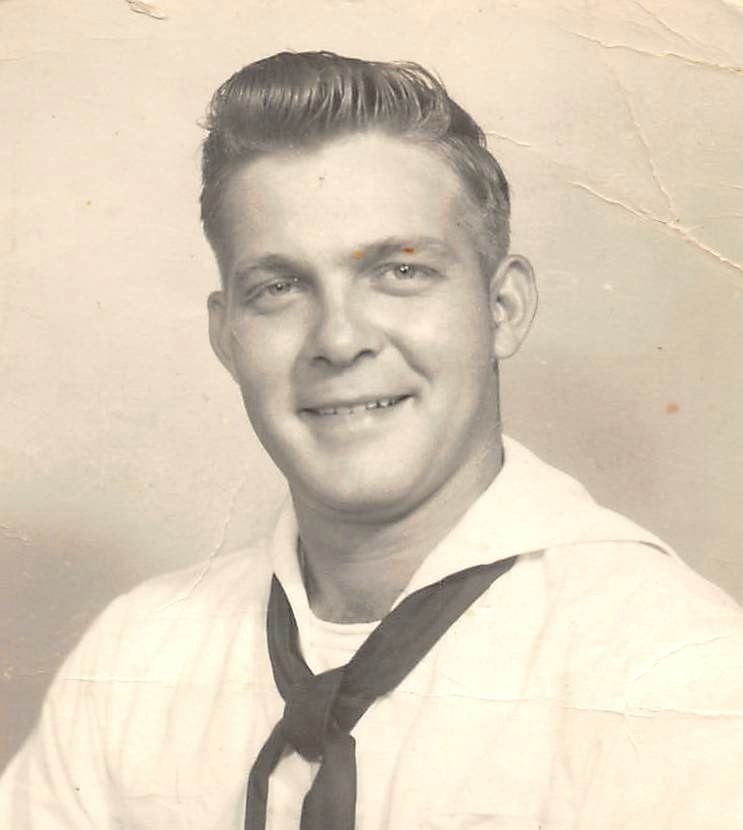 Roy Lee Flowers, 86, passed away Saturday, September 4th at Unity Health Medical Center in Searcy. He was born November 3, 1934, in El Paso, Arkansas to the late Avery and Mattie Flowers.

Roy proudly served in the United States National Guard and then the United States Navy. He was a skilled welder working on airplane parts at RHOR in San Diego. He then went onto becoming a demolition welder at the nuclear facility in Idaho Falls, Idaho. Roy was a man who worked hard his entire life and 22 years ago he decided to retire and return to Searcy where he was raised.
Left to cherish his memory is his wife of 21 years, Rose Charlene Flowers; two daughters, Stacy Ludwig (Steve), and Robin Anderson; one son, Rodney Hardin; 8 grandchildren, and numerous great grandchildren as well as nieces, and nephews; two sisters, Hazel English, and Mary Cargile (Bob); and one brother, Billy Flowers (Joyce).
In addition to his parents, Roy was preceded in death by one son, Tim Flowers; grandparents, John, and Addie Westbrook; one brother, Herman Flowers; one sister, Sue Roetzel; one great granddaughter; one brother-in-law, Dale English; and bonus mom, Verda Flowers.
Visitation will be held from 12:00-1:00 PM, Friday, September 10th at Searcy McEuen Funeral Home.
Funeral Services will start at 1:00 PM, Friday, September 10th at Searcy McEuen Chapel with burial following at Antioch Cemetery.

To order memorial trees or send flowers to the family in memory of Roy Lee Flowers, please visit our flower store.