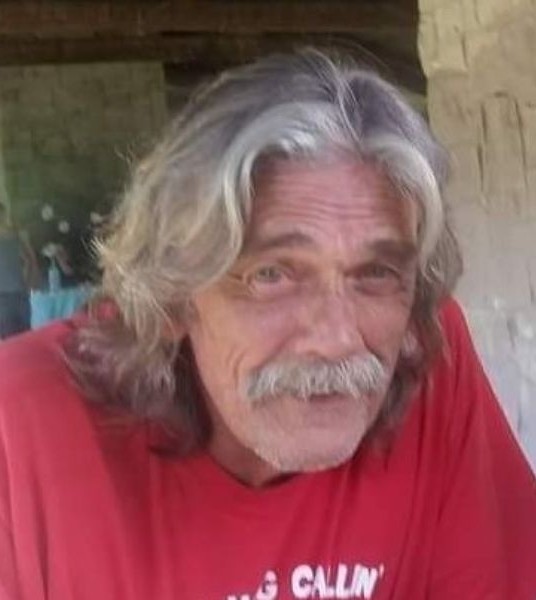 Ronald Dale Johnson, 68, of Searcy passed away Monday, March 14th surrounded by loved ones. He was born April 15, 1953, in Osceola, Arkansas to the late Johnny and Verna (Harrison) Goforth.

He attended Honey Hill Christian Union Church. Johnson was a United States Army Veteran. He was a true friend and everyone that knew him loved him. He was a hard worker who spent his entire career sandblasting and painting water towers.

In addition to his parents, Johnson was preceded in death by four brothers, Johnny Goforth, James Drury, Richard Goforth, Billy Goforth; and one sister, Becky Mounsey.

Officiating will be Bro. Rygil Fortner.

To order memorial trees or send flowers to the family in memory of Ronald Dale Johnson, please visit our flower store.