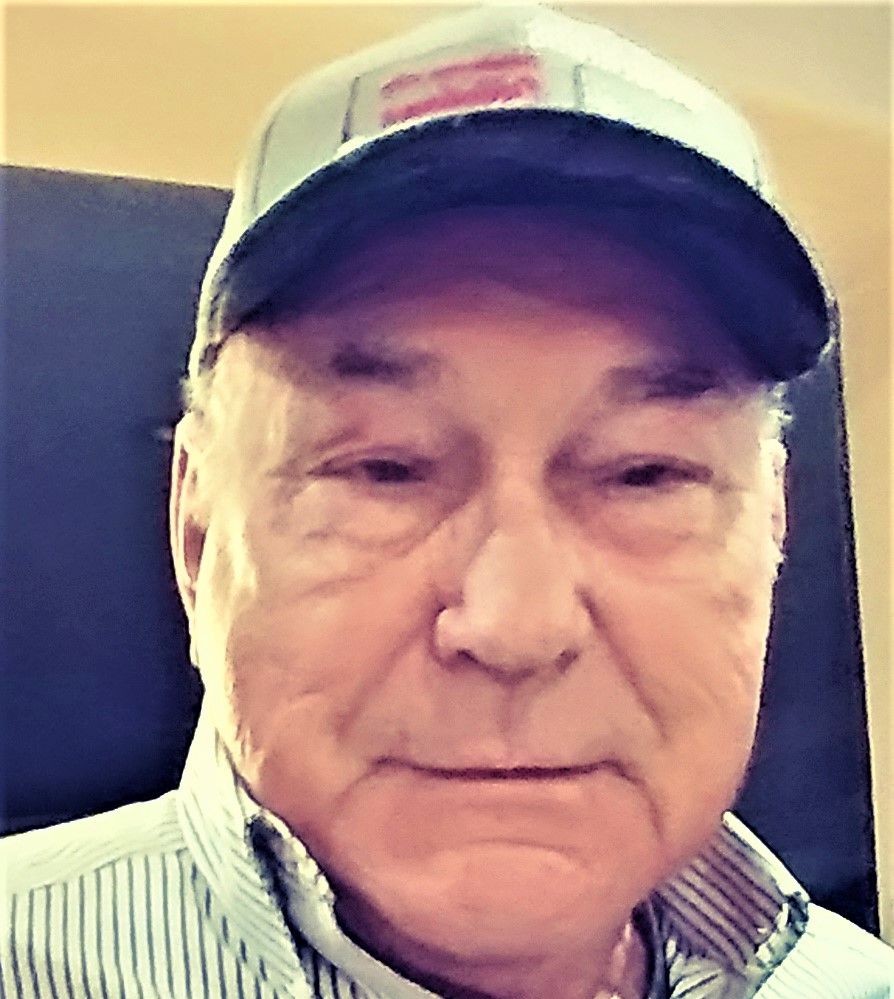 Winnie Mae and Tom became parents to Roger Brown, who they called Pete at his birth on March 19, 1943, in Osceola, Arkansas.  He was raised with love, respect, faith, loyalty, wisdom, honesty, and patience.  He was known to know the value of a job well done and the pride in doing it.  Roger’s pleasant personality and his work ethics served him well in the Navy and his 40-year career as a professional truck driver.  Still, he made time to enrich the lives of so many friends, business friends, neighbors, and friends that he knew through Christ in the small Arkansas town where he lived.  If Roger chose to be your friend, you knew you had a good friend indeed.

Visitation will be held on Friday, March 4th from 12:00-1:00 pm at Searcy McEuen.  Funeral service will follow visitation at 1:00 pm.  Burial will be at Bethesda Cemetery in Rose Bud, Arkansas.

To order memorial trees or send flowers to the family in memory of Roger Brown, please visit our flower store.