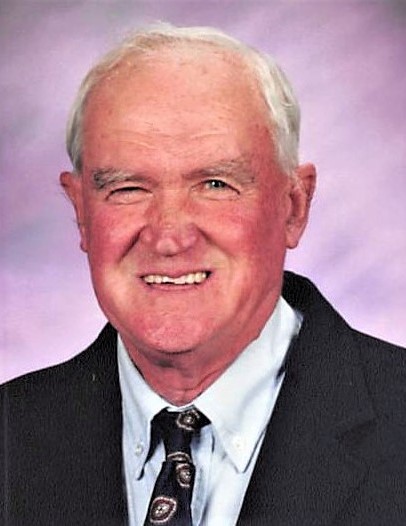 Robert Elton Yarbrough, 86, of Searcy passed away Saturday, July 27th at his home. He was born November 16, 1932 in Searcy, Arkansas to the late Robert and Trudy (Pugh) Yarbrough.

Robert was a member of Searcy Faith Assembly. He married the love of his life, Mary (Huntsman) Yarbrough 64 years ago and remained a loving, faithful husband until the end. He was a hard worker and loved farming especially with his father and son by his side. Robert served 13 years in the United States National Guard. He will be dearly missed.

In addition to his parents, Robert was preceded in death by one son, Robert “Keith” Yarbrough; and one son in law, Jay Sibley.

To order memorial trees or send flowers to the family in memory of Robert Elton Yarbrough, please visit our flower store.