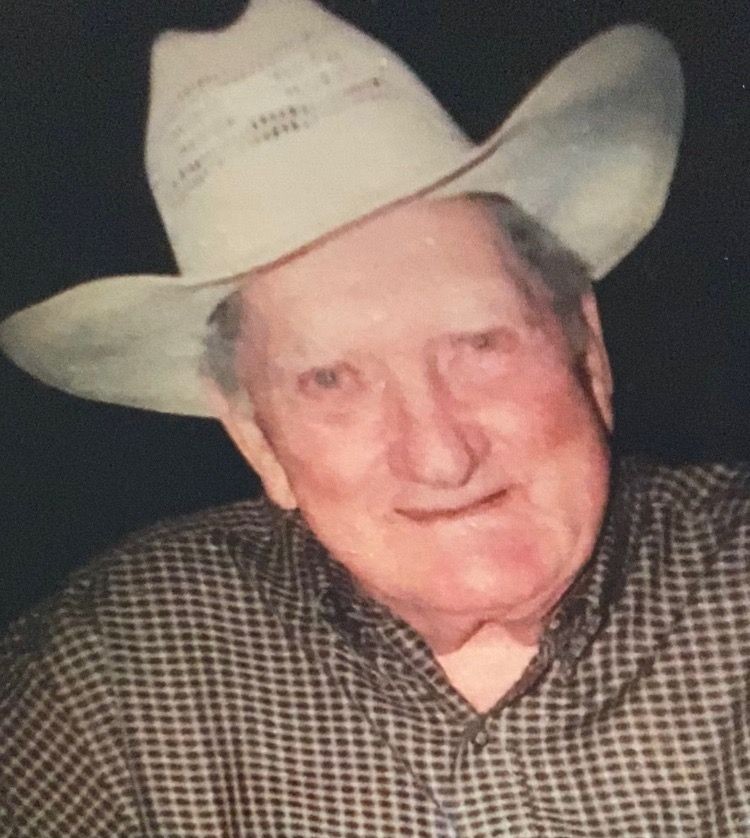 Robert Noel Davis received his wings on Monday, August 22, 2022.  He was born in Judsonia, Arkansas on November 1, 1926, to the late Robert and Emma (Morris) Davis.

Robert was an outdoorsman and particularly enjoyed fishing.  He loved listening to music and going dancing.  Many knew him to be a hard worker.  Robert served his country honorably in the U.S. Army during the Korean War.  Robert was never known to meet a stranger along life’s road.  He was passionate about many things but spending time with his children was always at the top of his list.  He will be greatly missed by all his family and friends.

In addition to his parents, Robert is preceded in death by his wife of forty-plus years; Eulalia Davis, and one son; Nicky Davis.

All arrangements have been entrusted to Searcy McEuen Funeral Home.

To order memorial trees or send flowers to the family in memory of Robert Noel Davis, please visit our flower store.