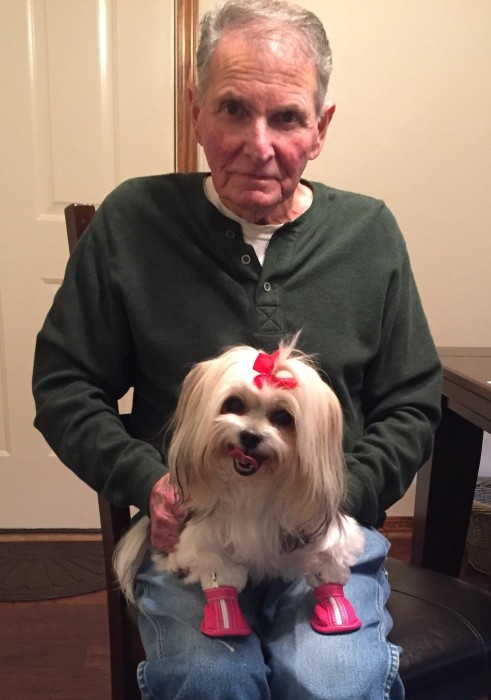 He was the owner of Scotty’s Produce in Judsonia for many years. He attended Salem Missionary Baptist Church in Judsonia.

He was preceded in death by his parents, Richard and Velma Scott; wife, Georgia Scott; one son, Brian Scott; one brother, Ronnie Scott; and one sister, Jo Carolyn Laster.

Visitation will be from 12:00-2:00 PM Wednesday, February 26th in the Searcy McEuen Chapel.

To order memorial trees or send flowers to the family in memory of Richard Larry Scott, please visit our flower store.