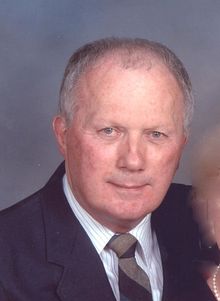 Richard Keith Sanderson, 79, of Searcy passed away on Tuesday, October 22nd at Oakdale Nursing Home in Judsonia, Arkansas. He was born in Delavan, Illinois on August 12, 1934 to the late Paul Sanderson and Cleo Breeden Sanderson. He grew up in Pekin, Illinois, graduated from Bradley University and retired as a salesman from Keystone Steel.

To order memorial trees or send flowers to the family in memory of Richard Keith Sanderson, please visit our flower store.