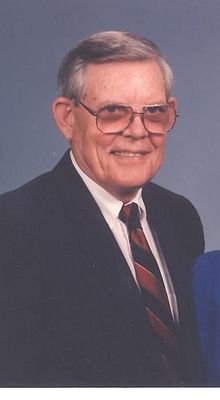 Paul was a United States Air Force Veteran where he served his country during World War II. He was a member of First Baptist Church in Searcy.

Funeral services will be held at 10:00 a.m. Saturday, August 20, 2016 at Searcy McEuen Funeral Home. Interment will be at Augusta Memorial Park Cemetery.

To order memorial trees or send flowers to the family in memory of Paul D Leamon, please visit our flower store.