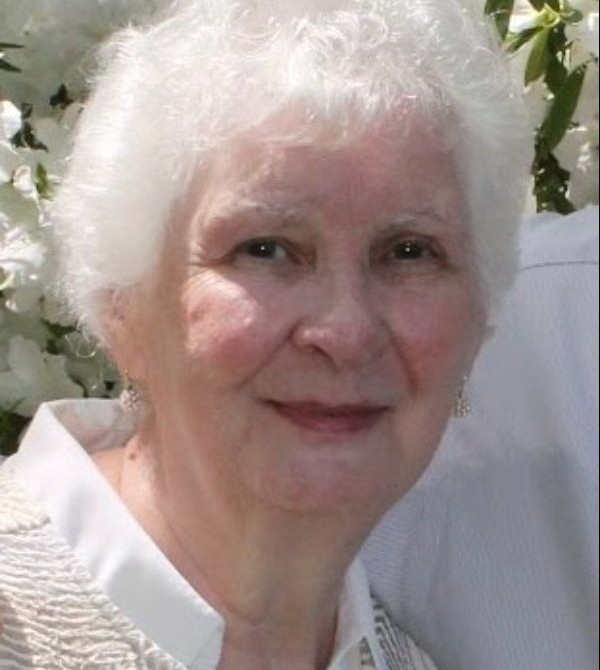 Patsy is survived by her husband, Tom Howard of Searcy, AR; daughter Cindy Gurchiek (Jim) of Searcy, and grandchildren Erin Clark (Brady), Austin Gurchiek (Kaitlyn), and Ann-Marie Sullivan (Billy); daughter Christy Perry (Keith) of Memphis, TN, and grandchildren Clarie Perry and Thomas Perry; and daughter Beth Collins (David) of Searcy, and grandchildren Charlie Collins (Emily) and Maggie Collins; brother Frank Rogers (Judi) of Rockford, IL; and mother in-law Mable Carpenter of Searcy. She is preceded in death by her infant son, Phillip Howard; father, Lloyd Rogers; and mother, Maxine Rogers. In addition to her seven grandchildren, she had one great grandson, Sammy Clark.
Patsy was born on June 3, 1941, in Walnut Ridge, AR, to Lloyd and Maxine Rogers and later moved to Rockford, IL, where she graduated from East High School in 1958. She attended David Lipsomb College from 1961-1962. Patsy married her husband of 58 years, Tom, on June 29, 1963. She worked at Harding University in Searcy as an administrative assistant for 28 years.
Patsy's greatest treasure was her family. She was so proud of her children and grandchildren and attended many of their activities. Patsy and her husband, Tom, enjoyed traveling throughout the country with friends and overseas with many college students. She was a member of the College Church Christ in Searcy, AR for 52 years, where she taught various bible classes and volunteered at His House.
A visitation is scheduled for Saturday, August 7, 2021, from 9:00-11:00 am in the Family Room at College Church of Christ in Searcy. A private memorial service for the family will follow. In lieu of flowers, please consider a donation in Patsy’s memory to the Harding University Student Scholarship Fund, Box 12238, Searcy, AR 72149.


All Cremation arrangements have been entrusted to Searcy McEuen Funeral Home.
Share A Memory: www.SearcyMcEuenFuneralHome.com

To order memorial trees or send flowers to the family in memory of Patsy Ruth Howard, please visit our flower store.