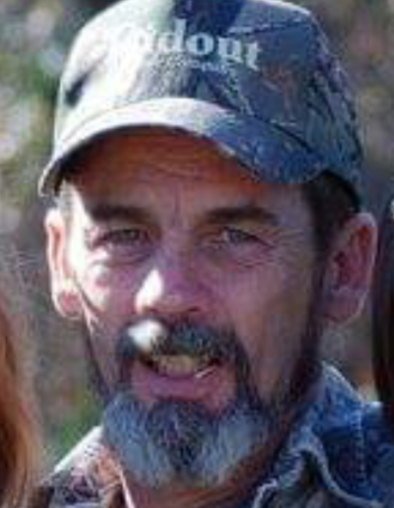 Bobo loved music. He loved to hunt and fish. However, his most treasured pass time was spending quality time with his family and friends. Bobo was a loving father, grandfather, and friend who will be dearly missed.

In addition to his parents he was preceded in death by one sister, Angela Janette Rogers.

Visitation will be Thursday, June 15th from 6:00-8:00 pm at Searcy McEuen Funeral Home.

Graveside services will be held at 2:00 pm Friday, June 16th at Philadelphia Cemetery in Pangburn.

All funeral services have been entrusted to Searcy McEuen Funeral Home.

To order memorial trees or send flowers to the family in memory of Nickey William Drake, please visit our flower store.