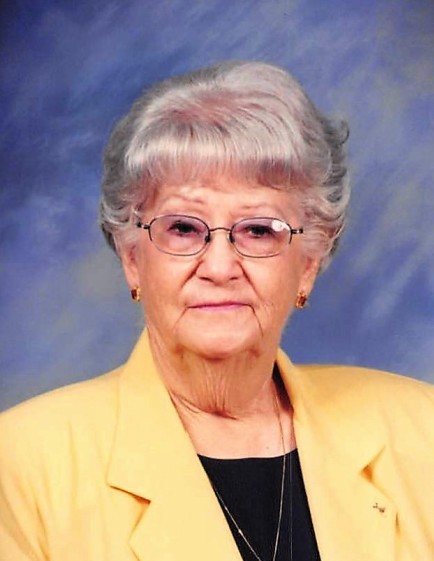 In addition to her parents she is preceded in death by five brothers; Vohn Fowler, Ray Fowler, Boyd Fowler, Jim Caradine, and Billy Caradine.

To order memorial trees or send flowers to the family in memory of Mona Jean Fowler Watkins, please visit our flower store.