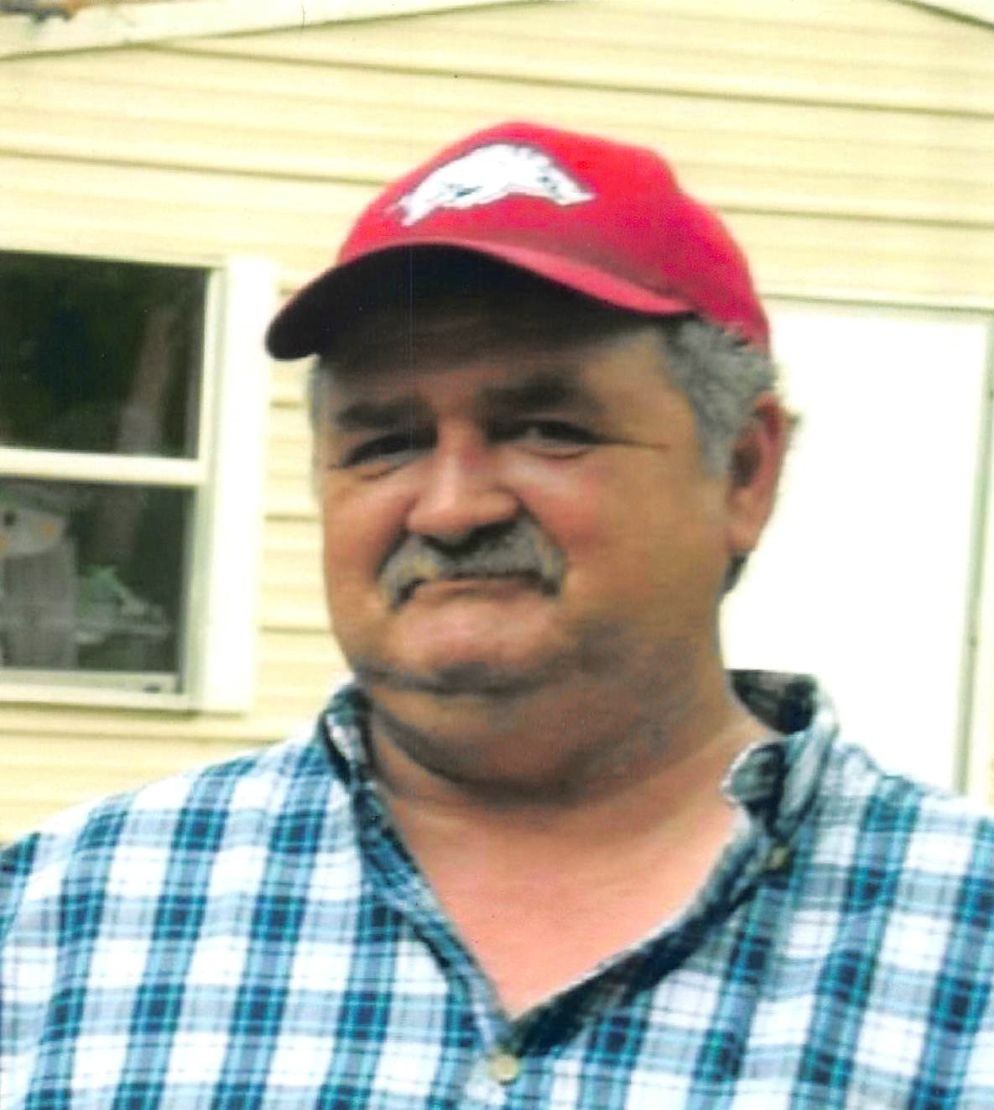 Mitchell was a hard worker. He worked for the Bryce Corporation for nearly 14 years. Mitchell loved his Bryce family. Mitchell was an avid Razorback fan; he also loved the outdoors. He enjoyed hunting and fishing, but he had a knack for gardening, and he could grow the absolute best tomatoes. Mitchell’s true love and joy was his daughter, Sydney, who he treasured.

Visitation will be Tuesday, January 11th from 6:00-8:00 PM, at Searcy McEuen Funeral Home.

Graveside services will be at 2:00 PM, Wednesday, January 12th at Mississippi County Memorial Gardens in Osceola, Arkansas under the direction of Searcy McEuen Funeral Home.

To order memorial trees or send flowers to the family in memory of Mitchell Holt Scissell, please visit our flower store.