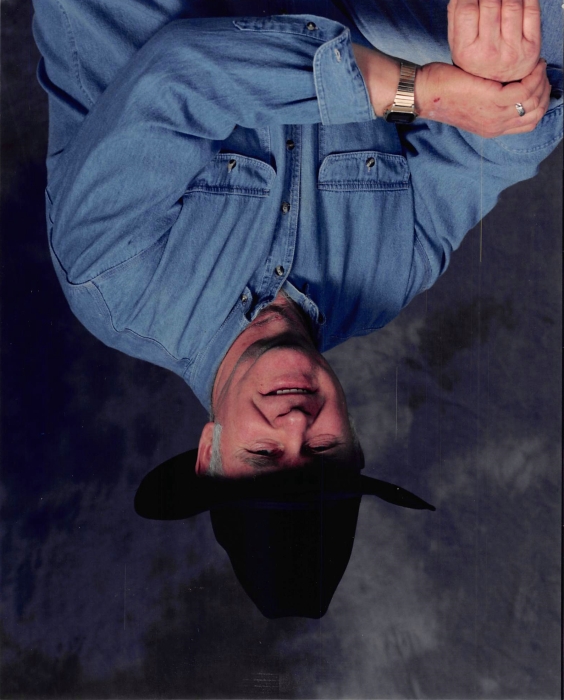 Michael “Mike” Jerome Gordon, 82, of Searcy passed away Wednesday, June 9th at home. He was born October 9, 1938 in Fort Wayne, Indiana to the late George and Lillian (Amolsky) Gordon.

Mike served in the National Guard. He was an extremely hard worker who enjoyed running heavy equipment and building. He especially enjoyed building houses.

In addition to his parents Mike was preceded in death by his beloved wife, Virgie Gordon; one stepson, Larry Langford; one brother, George Gordon; and one sister, Mary Cazizr.

To order memorial trees or send flowers to the family in memory of Michael "Mike' Jerome Gordon, please visit our flower store.