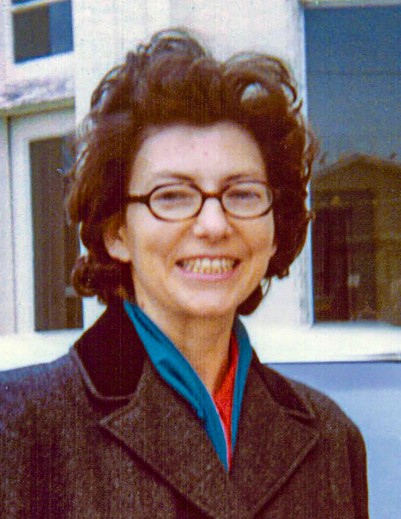 A graduate of McCrory High School, she married Elmo Everett in December, 1950, and moved with him to Fayetteville, Ark., where he attended the University of Arkansas. The couple moved to Kansas City, Mo., in 1951, when he began working for Trans World Airlines. Mavis was employed by the First National Bank of Kansas City. He was transferred to Jeddah, Saudi Arabia, to work with the Saudi Arabian Airlines in 1953. They spent a total of 13 years living overseas in Jeddah; Copenhagen, Denmark; and Tripoli, Libya.

They returned to the States in 1973, ultimately settling in Searcy, where they worked together managing the Searcy Municipal Airport for nearly two decades. They were married for 66 years, with Elmo preceding her in death earlier tis year.

To order memorial trees or send flowers to the family in memory of Mavis Everett, please visit our flower store.