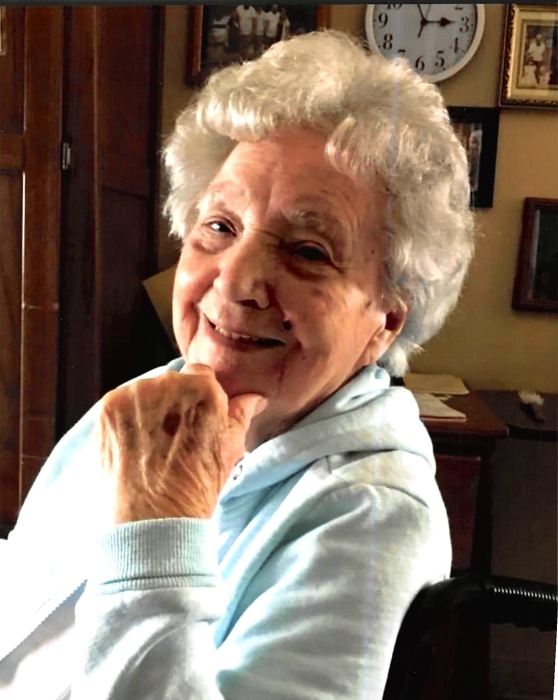 She graduated Searcy High school in 1945. She married Billy Joe Reames in 1960. Mary Lue worked as the office manager for dentists, Dr. Robbins, Dr. Johnson, and Dr. Province for close to 50 years. She was a member of Westside Church of Christ but in recent years became a member at Four Mile Hill Church of Christ.

Funeral Services will be held at 10:00 AM on Wednesday, March 24th in the Searcy McEuen Chapel with burial following at Romance Cemetery.

To order memorial trees or send flowers to the family in memory of Mary Lue Reames, please visit our flower store.