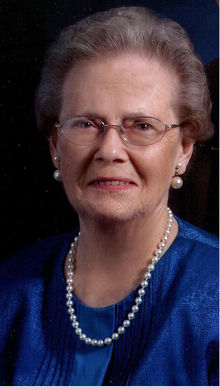 Visitation will be from 6:00-7:30 p.m. Monday, January 12th at Searcy-McEuen Funeral Home.
Funeral services will be held at 10:00 a.m. Tuesday, January 13th at Searcy-McEuen Funeral Home with interment following at White County Memorial Gardens in Searcy.
In Lieu of Flowers memorials may be made to Park Avenue Baptist Church Auditorium Building Fund.

To order memorial trees or send flowers to the family in memory of Mary Brumlow McEuen, please visit our flower store.