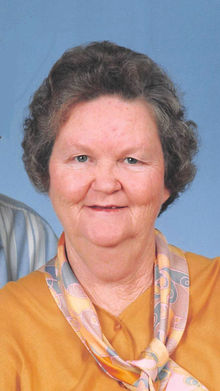 Mary D. Hatfield, 74, of Searcy passed away Monday, August 22, 2016 at her home. She was born September 6, 1941 in Poughkeepsie, Arkansas to the late Everett and Lamell (Shirley) Smith.

In addition to her parents Mary was preceded in death by two daughters, Baby Hatfield, and Lillian Hatfield; and three brothers, Tommy and James Smith of Poughkeepsie, and Marvin Smith of England.

All Cremation services have been entrusted to Searcy-McEuen Funeral Home.
www.SearcyMcEuenFuneralHome.com

To order memorial trees or send flowers to the family in memory of Mary D. Hatfield, please visit our flower store.