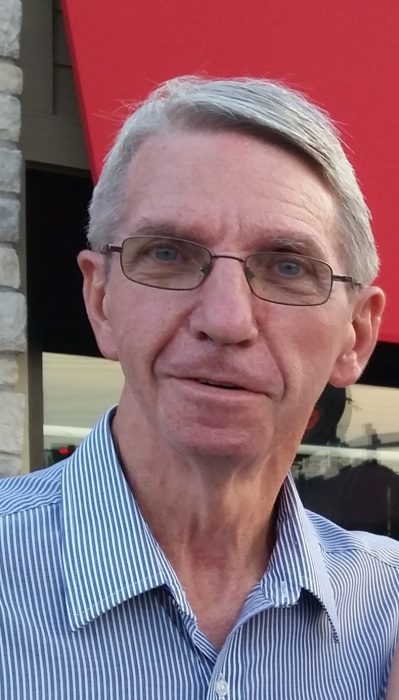 Loyd Alvin Lair, 74, of Searcy passed away Monday, February 15th at Spring Creek Health and Rehab in Cabot. He was born October 29, 1946 in Holdenville, Oklahoma to the late Jesse and Nona (Shumaker) Lair.

Loyd was a member of Faith Assembly in Searcy. He was a United States Air Force veteran serving four active years and two years in the Air Force Reserves. Loyd liked playing board games, particularly Scrabble. He also enjoyed getting together and playing cards. Loyd especially loved spending time with his family. He was a loving husband, father, grandfather, brother and friend who will be dearly missed.

Visitation will be from 6:00-8:00 PM on Friday, February 26th at Searcy McEuen Funeral Home located at 2616 S. Main Street in Searcy, Arkansas.

Funeral Services will be held at 11:00 AM on Saturday, February 27th in the Searcy McEuen Chapel with Bro. Brian Mize officiating.

To order memorial trees or send flowers to the family in memory of Loyd Alvin Lair, please visit our flower store.