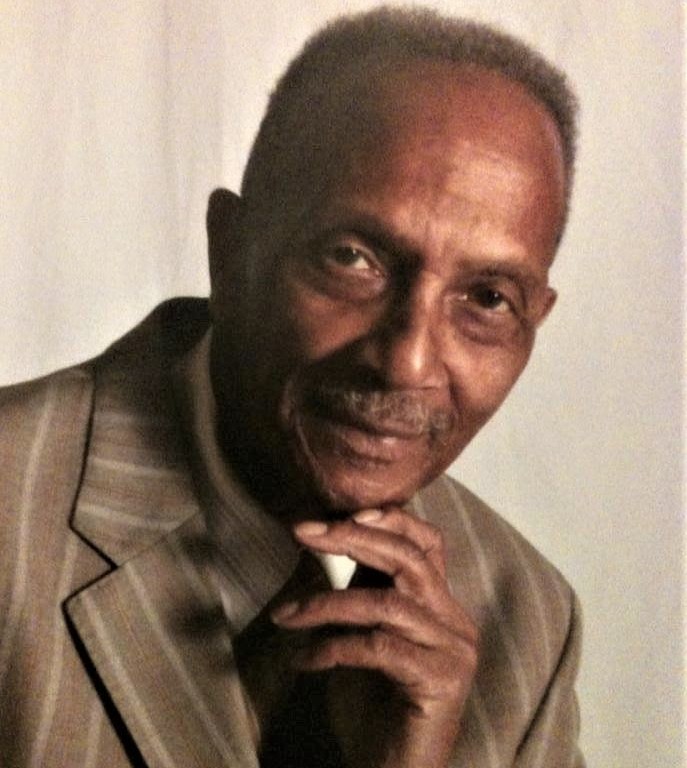 Lonnie Dupriest, 89, of Searcy went to be with the Lord, Monday, August 15th at his home surrounded by his loving family. Lonnie was born February 7, 1933, in Higginson, Arkansas to the late Mose Sr. and Evie (Hardin) Dupriest.

Lonnie was a member of Bethlehem Baptist Church. He loved to sing at church and with the Men’s Group. Lonnie was deacon of the church. Lonnie loved to garden and fish.

In addition to his parents, Lonnie was preceded in death by five brothers, Mose, Houston, Frank, Arvada, James; and two sisters, Corren, and Della.

In Lieu of Flowers the family ask that memorials be made to the Bethlehem Baptist Building Fund.

Funeral services will be at 10:00 AM, Friday, August 19th at Bethlehem Baptist Church with burial following at Oaklawn Memorial Gardens.

To order memorial trees or send flowers to the family in memory of Lonnie Dupriest, please visit our flower store.