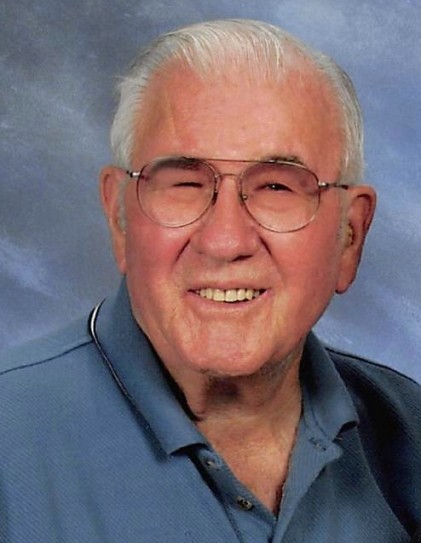 Lilburn Baker, 90, of Searcy passed away Sunday April 2nd at Unity Health.  Lilburn was born June 4, 1926 in Liberty Hills, Texas.  He was preceded in death by his mother, Beatrice Harris Baird and step-father Clifton Baird of Searcy, two step-brothers, Clifton Baird Jr. of Beebe, AR, and Bill Baird of Breckenridge, Texas and his beloved wife of 69 years, JoAnn Baker.

Lilburn was a member of First Baptist Church in Kensett.  Lilburn was a World War II veteran; serving in the U.S. Army.  He was retired from Samuel Bingham and served as a volunteer with the White County Medical Center Auxiliary for 14 years.

Funeral services will follow at 2:00 p.m. at the Searcy-McEuen chapel.

To order memorial trees or send flowers to the family in memory of Lilburn AAron Baker SR., please visit our flower store.