Letha Reynolds, was born July 25, 1925 and passed away on September 30, 2020 at the age of 95. She was born in Clyde, Texas to Melvin and Mary Ollie Young. She grew up in Canton, Texas and graduated from High School in 1942. Later that year her brother introduced her to Tom Reynolds. They wanted to get married but he could not get furloughed. He went AWOL for a few days and on December 29, 1942 they were married by the Justice of the Peace.  They were happily married for 57 years and raised 6 children, Carol Jean Robison, Diane Hopson, Rick Reynolds, Kevin Reynolds, Jana Thornton, and Gilbert Reynolds.

Early on, Letha and Tom became interested in working internationally with the U.S. State Department Foreign Aid Division.  Their first assignment was in Aman Jordan. Letha even learned to speak Arabic. After Jordan, they lived in 5 other nations- Iran, South Korea, Ecuador, Nigeria and Uganda.  They adopted 3 of their children in Jordan and Korea. Letha shared so many amazing stories from her life experiences in these countries. She accepted the challenges of their frequent transfers to new countries, each with a different language and culture. She said she didn’t really have a favorite country, she just decided to be happy in all of them. Letha believed her childhood years on the family farm had well prepared her for the life ahead of her.

Regardless of what continent Letha was on, she faithfully served the Lord. She easily made friends with American women and those from other nations. She spent endless hours canning and freezing fruits and vegetables.  She loved to make biscuits and bake pies. Letha had a love for beautiful fabrics and was a fabulous seamstress. Raising six children was always eventful. However, she instilled in each of us to trust in the Lord, to be our best, to believe in ourselves and to never give up.

After they retired from foreign service, Letha was happy to move back to the US and they settled in Searcy, AR.   They attended College Church of Christ. One of her greatest joys was participating and mentoring in her Ladies Bible class. She loved them so much and the feeling was mutual. She and Tom became involved with the Shaklee Vitamin Company. Letha also volunteered at His House, Sparrow’s Promise and was an active member of the Searcy Bernina Sewing Club.

Many of her friends have commented how Letha had a special place in their hearts. A common theme we heard was how she was such a sweet encourager. One day in January, Mom was especially talkative and wanted to share some of her thoughts. She said “If you think of the good things, the bad things don’t have a place. Don’t let worry find a place in your mind”.

Letha also said, “Don’t be against yourself. Don’t listen to those that say you’re not valuable, because each of us are anointed and special”.   And, remember, where ever you are, try to be there. Do what you’re supposed to do. Don’t give way to emotions that sap your energy…emotions like anger. Take a deep breath and speak calmly”.

In 2013, Letha moved to Harding Place and was so happy to live there.  All of the staff and many friends were like family to her. Our family would like to express our deep gratitude for their caring hearts. Also, we thank her wonderful Home Instead caregivers and the Hospice team.  Letha was preceded in death by Tom Reynolds, Carol Jean Robison, Tina Robison, and Matthew Reynolds . She is survived by Diane and Jim Hopson, Rick and Sabrina Reynolds Kevin and Diane Reynolds, Jana Thornton, and Gil Reynolds. She is also survived by 13 grandchildren and 19 great grandchildren.

In lieu of flowers, the family suggests memorial donations to

In Memory of Letha Reynolds

To plant memorial trees or send flowers to the family in memory of Letha Reynolds, please visit our flower store.

I am happy to share a few sweet photos of my Mom.

Friends and Family uploaded 34 to the gallery. 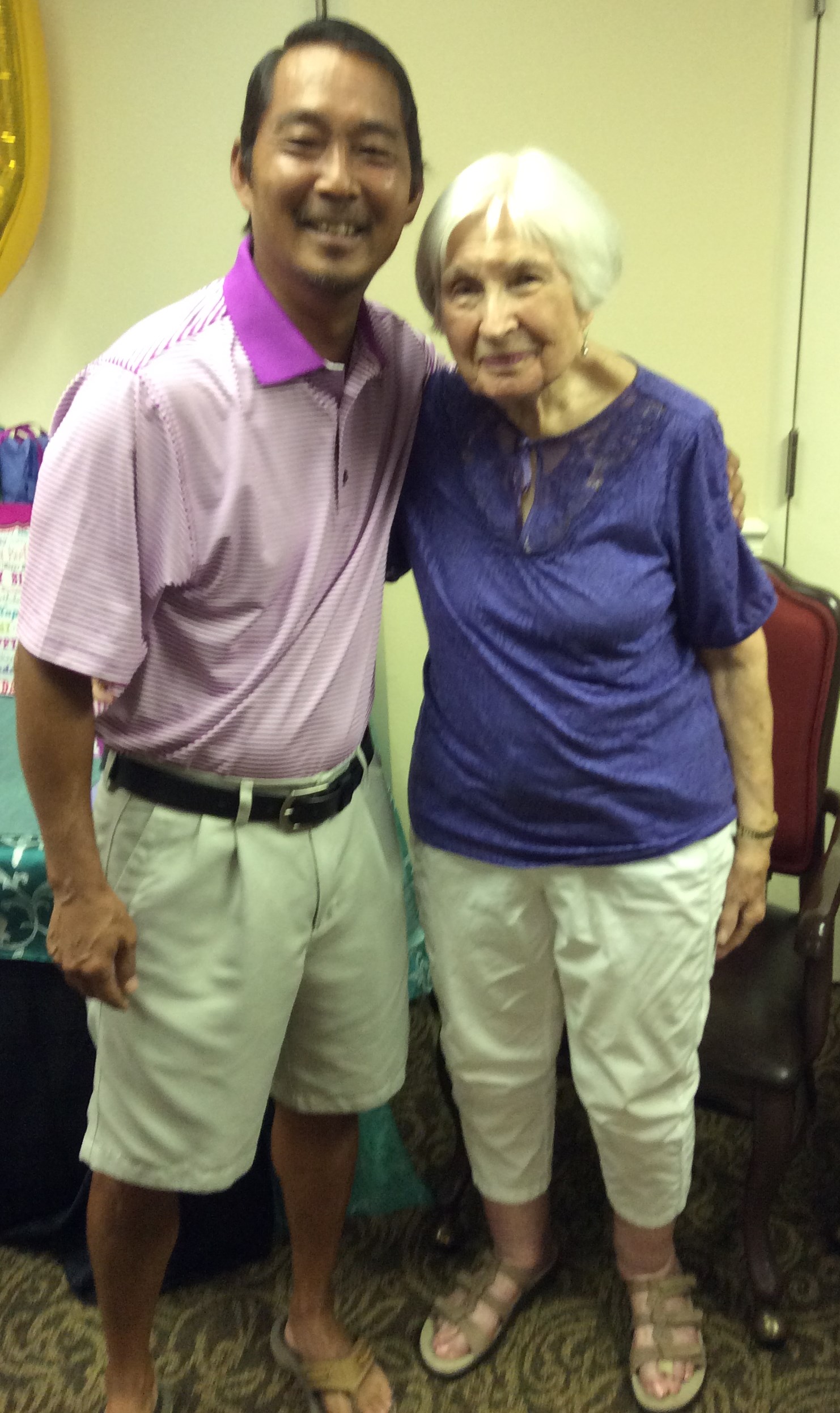 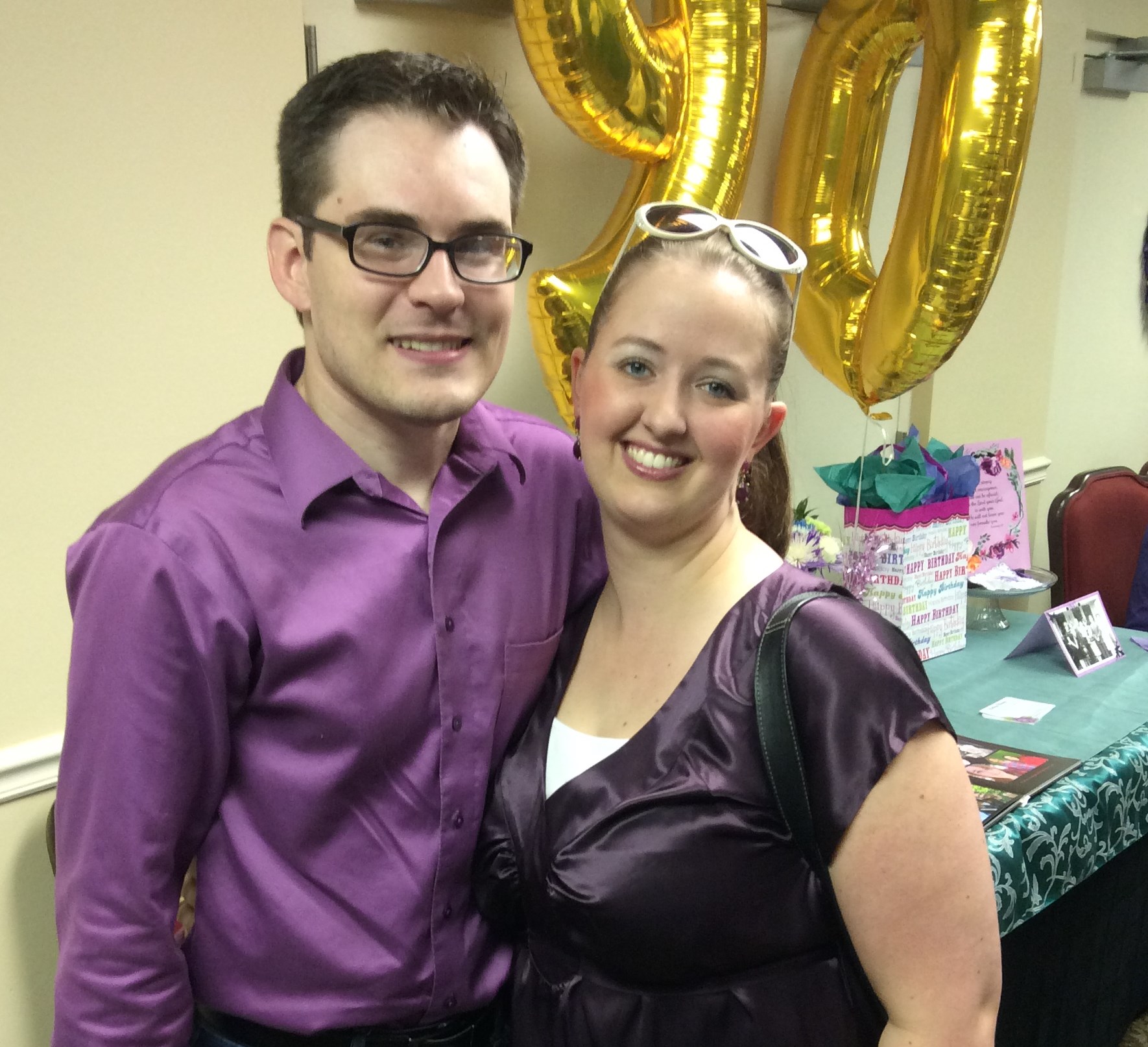