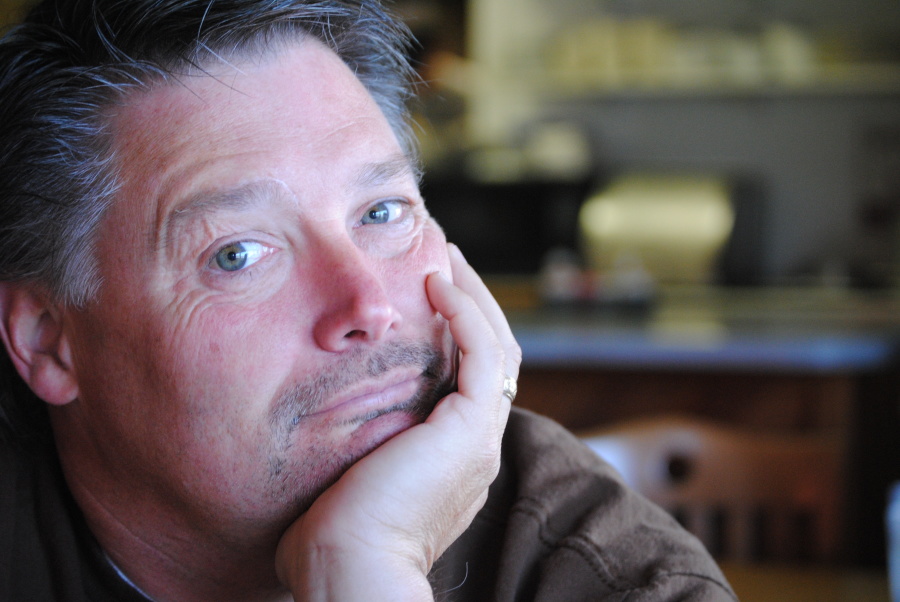 Lendon 'LENNY' Curtiss Brewer Sr., age 54 of Scott, Arkansas passed away Friday, May 5th. A fisher of men, he was on a getaway with his wife enjoying trout fishing when God called him home.

He was born August 18, 1962 to Donel Curtiss Brewer and Virginia Bell Pinkerton-Brewer. His siblings include: Sherry, wife of Don Carter; Vicki, wife of Doug James and Dindy, wife of Gary Williams.  He attended school in McRae graduating in 1981. Working at various trades, he was at Crain's Automotive in Searcy when he met and later married Sherry Feltrop in December of 1983. A year later they returned from Okinawa to Searcy and Crains. In the years following they had 2 children: Skyye & Curtiss. He was later employed at Vickers until he was called into the ministry in September of 1993.

From 1994-2000, he served as a youth pastor in northern Missouri. For four of those years he served as a youth pastor for 6 rural churches who joined together to gain what they could not afford alone... someone to work with their children and youth. During that time he went weekly into each school and the local church for youth group and Bible Study. In 2000, he returned to Arkansas to serve at Roberson Baptist in Lonoke as youth pastor and then as senior pastor and youth minister, tagging with his wife, Sherry. In October of 2006, he and Sherry left for the great Northwest and served at Grace Baptist Church in Rogue River, Oregon. Having been there three previous summers to assist with their associational church camps, their hearts were ready when God called. He served as youth pastor and later accepted the role as pastor while continuing to work with children as well. Lenny served on the Northwest Baptist Convention and led their Evangelism Conference in 2014.The spirit doing such a work during that time that Grace Baptist was recognized 3 consecutive years for baptisms and church growth. In August of 2015 Lenny and Sherry were directed back to Arkansas and began serving at Toltec Baptist in December.

During his ministry he served 65 weeks of children's or youth camps, led 46 mission teams including Mardi Gras missions. He made friends everywhere he went volunteering in the local school, visiting with children and youth, supporting staff and the local community. If you sat in his Bible studies or under his preaching you would know he often said, "Watch this..." whenever he was leading up to one of God's promises. The best part of his life unfolded as he loved, lived and breathed those promises leaving thousands of lives changed.

To order memorial trees or send flowers to the family in memory of Lenny Brewer, please visit our flower store.