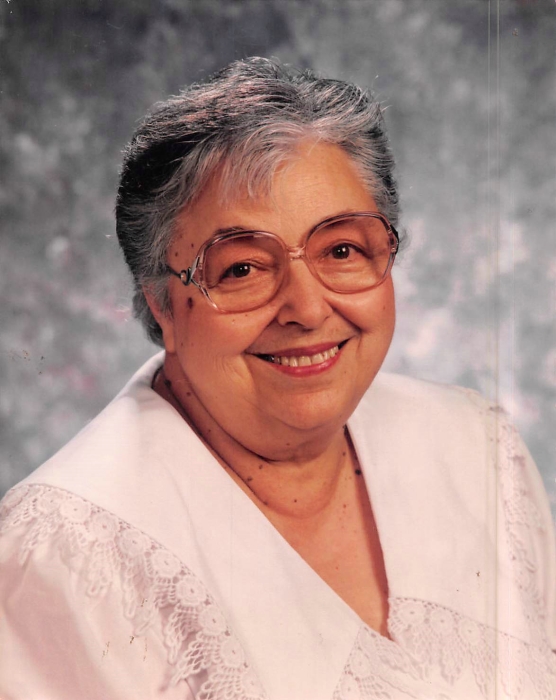 During WWII Pat worked at the Pentagon in Washington D.C. She would type and file reports on soilders that were court martialed. She married her late husband in 1949 and they moved to Searcy, Arkansas in 1961. Aunt Pat was a faithful member of the Downtown Church of Christ. For many years she served as their church secretary. She worked as an accountant at the Children’s Home. She loved mission work and contributed in many different ways. She loved God and wanted others to know and love Him.

Left to cherish Pat’s memory is her brother, Robert “Bobby” Meurer; two sisters, Myra Martin and Linda Jones; and many nieces and nephews.

In addition to her parents, Pat was preceded in death by her husband, T.G. Moss; one son, Ricky Lynn Moss; three brothers, Elbert, Jerry, and Mack Meurer; and two sisters, Jan Leavitt and Dee Dahnke.

In Lieu of Flowers the family is asking you to make donations to Sparrow’s Promise, 208 E. Moore Ave, Searcy, Arkansas, 72143

To order memorial trees or send flowers to the family in memory of Lannie Patalie "Pat" Moss, please visit our flower store.