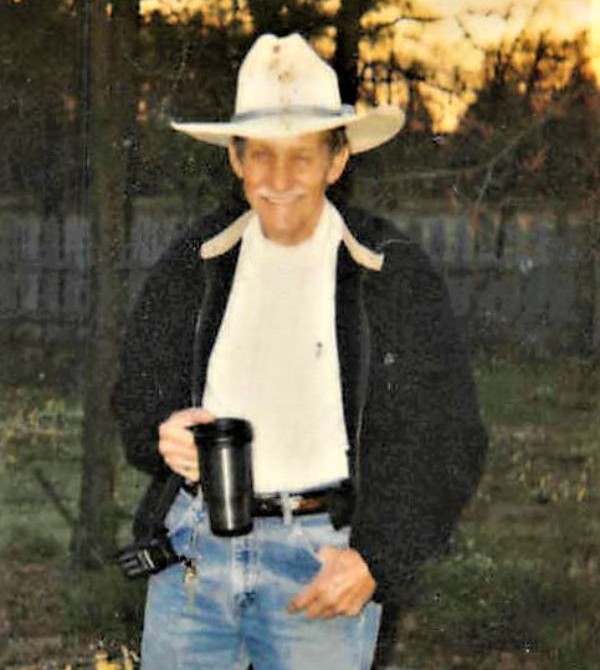 
Kenneth was a truck driver by trade. He liked soaking up the sun on the beach. Kenneth was known to joke around and have fun. He also liked to dance. Kenneth was also a Christian man. Over the last two years of his life, he lived with his sister, Darlene. She was his caregiver and they had fun during that time. Kenneth will be missed by all who knew and loved him.

In addition to his parents Kenneth is preceded by his wife; “Fely” Vaughan, one brother; Jerry Wayne Vaughan, one niece; Lisa Marine, and one nephew; Steven Matlock.

To order memorial trees or send flowers to the family in memory of Kenneth Lee Vaughan, please visit our flower store.