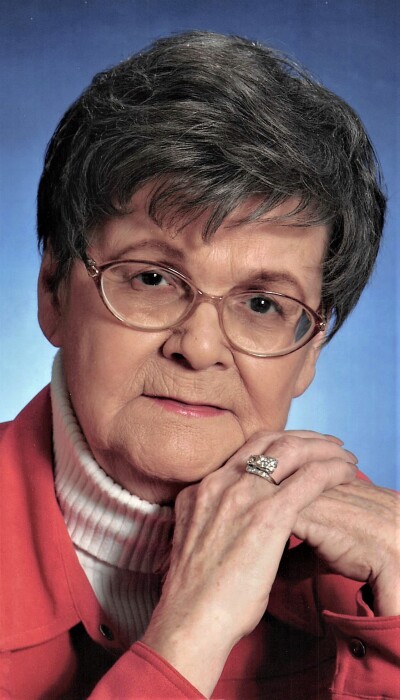 Everyone who got to know Joanne knows how much she loved to watch her boy’s play sports. Many summers for her were spent at the baseball fields. There were times she would have to move between fields when 2 boys were playing at the same time. When fall came you knew she would be watching her boys play football. She never missed a game even when it was a pee-wee game on Saturday morning. She rode to the out of town games with other parents when the boys got older and played High School Football. She was even found in the gym watching basketball when one or two boys played.

Joanne stayed as active as she could, for as long as she could. She played doubles tennis for many years. Eventually, the tennis was too hard on her knees and she began walking for exercise. She would walk several miles every day and stop to check on friends and neighbors she hadn’t seen lately or those she knew had been sick. She also enjoyed fishing, reading, afternoons at the lake, & taking grandchildren to the fair, or wherever she could imagine. She was also a long-time volunteer for the American Red Cross and served as secretary for a period of time.

The family wants to thank everyone for all the help given to our mother over the last few years. Without you, her quality of life would not have been nearly as rich.

Due to the current virus situation and the need to social distance, there will be a grave-side service for the immediate family at Oaklawn Cemetery on Saturday August 29th at 2:00 PM. Grandsons will serve as pallbearers.

To order memorial trees or send flowers to the family in memory of Kathryn Joanne Pickens, please visit our flower store.