Marie and Joseph Manly met in January of 1961, while both were working in the cafeteria at Abilene Christian College.  Married in September of 1961, Manly and Marie moved to Weyburn, Saskwatchen in October 1961.  The first of four children, James Marvin, was born in 1962, in Weyburn.  Joseph Milton was born in 1964, in Moose Jaw, Saskatchewan.  After Manly graduated from Sunset School of Preaching in July 1968, Manly and Marie moved to Red Deer, Alberta, where Janice Myrtle was born in 1970.  The family moved to Beaver Dam, Wisconsin in 1970, where Jan Michael was born in 1972.  In 1977 the family settled in Searcy, Arkansas.

Funeral services will be Saturday, May 19, 2018 at 2:00pm at Cloverdale Church of Christ.  Burial will be at Henderson Cemetery.

In lieu of flowers, the family recommends contributions to support the Searcy Children’s Home.

To plant memorial trees or send flowers to the family in memory of Joyce Gilpin, please visit our flower store.

Our sincere sympathy for your loss of Marie. I still remember the time we spent laughing and catching up at McDonalds in Searcy. Zenna and Jim Hall

See was a very sweet neighbor and Christian woman. Glad that our paths crossed in this life.
Theresa and Ed Willett

Friends and Family uploaded 100 to the gallery. 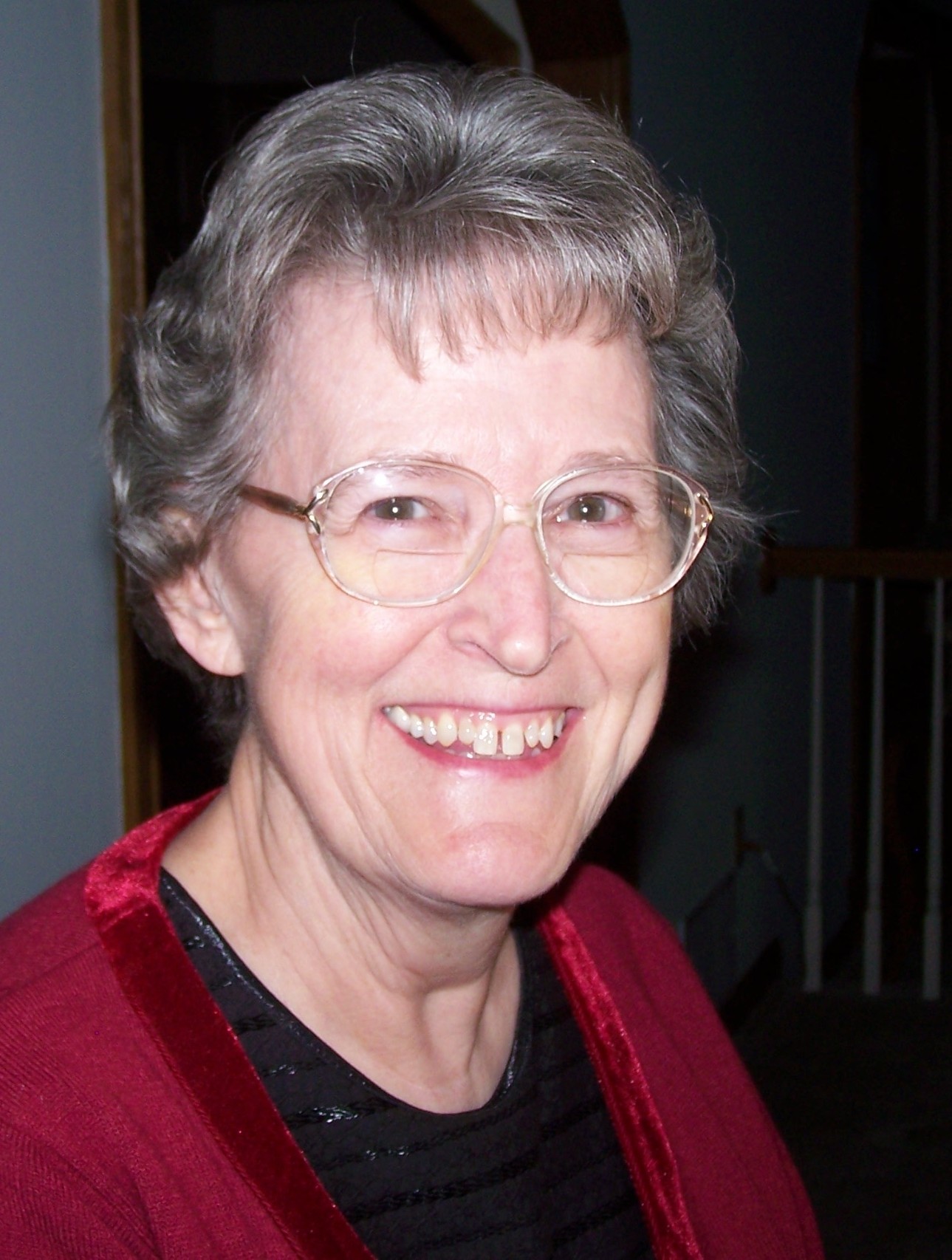 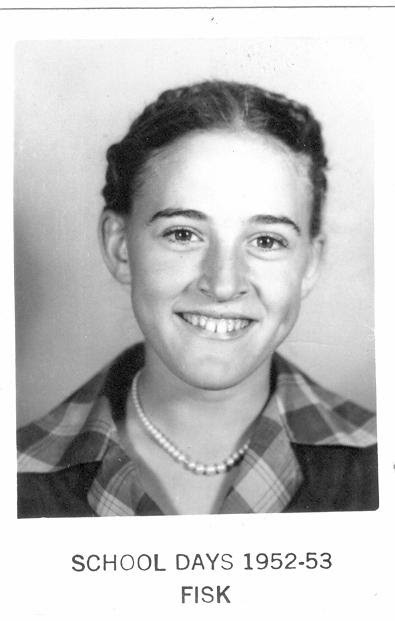