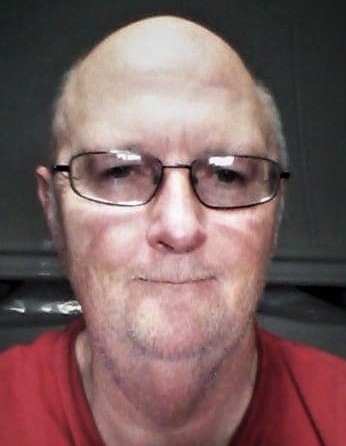 John was a truck driver for 22 years and specifically CalArk for the past 17 years.  He was an avid movie collector.  John served his country honorably in the United States Navy for four years.  He will be deeply missed by all who knew and loved him.

John is preceded in death by his parents.

To order memorial trees or send flowers to the family in memory of John B. Crabtree, please visit our flower store.