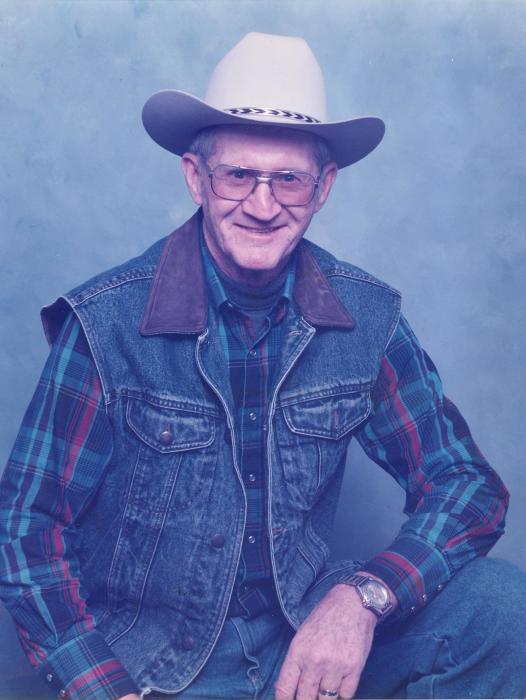 Jerreld Leo Phipps, 81, of McRae passed away Thursday, April 6th. He was born August 9, 1935 in Hughes, Arkansas to the late JL and Lurlene (Floyd) Phipps.

Left to cherish his memory is two sons, Danny Phipps of Bald Knob and Wayne Phipps (Angela) of Judsonia; three daughters, Peggy Humes of Bald Knob, Judy Osmon (Bob) of Bradford, and Bobbie Sue Phipps of Judsonia; two brothers, Roger and William Pearrow both of Bald Knob; one sister, Doris Quarry of Oregon; and a multitude of grandchildren.

In addition to his parents Jerreld was preceded in death by his wife, Magnolia Phipps; one daughter, Dina Phipps; and one brother, Ernest Pearrow.

Visitation will be Sunday, April 9th from 6:00pm-8:00pm at Searcy-McEuen Funeral Home.

Funeral services will be Monday, April 10th at 9:00am at Searcy-McEuen Chapel.

To order memorial trees or send flowers to the family in memory of Jerreld Leo Phipps, please visit our flower store.