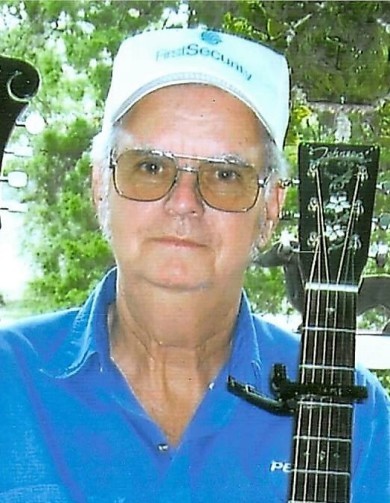 James Melvin Grimmett, 78, passed away January 9th.  He was born on September 14, 1940 to Andrew and Draper Grimmett in Garner, AR.

James enjoyed listening and playing bluegrass as well as country music.  He loved working and tinkering with his cars.  James was a great dad and friend that would help anyone in any situation.  He was a big talker that never met a stranger.  He always had a story to tell.  He was a great wheeler and dealer who could find a good bargain.  He will be missed by all who knew and loved him.

In addition to his parents, James is preceded by his wife of sixteen years; Arkie Grimmett, one brother; A.D. Grimmett, one sister; Noraalice Whitacker.

To order memorial trees or send flowers to the family in memory of James Melvin Grimmett, please visit our flower store.