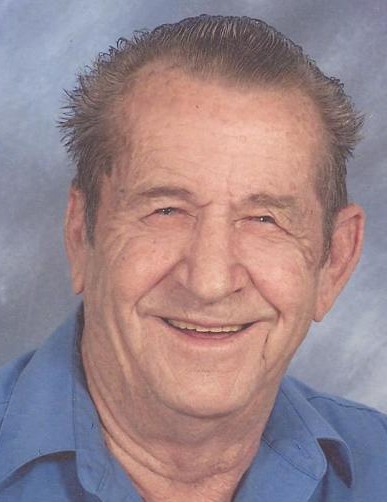 Mr. LaFerney was a member of the church of Christ. He attended worship services at Doniphan Missouri and was currently attending worship services at Griffithville. Cotton served in the army reserves in 1961. He was self-employed until 1973 and then worked as a riverboat captain until his retirement in 1998.

In addition to his parents, he was preceded in death by a sister, Vera Jean LaFerney and one child William Dale LaFerney both of Griffithville.

To order memorial trees or send flowers to the family in memory of Ivan "Cotton" LaFerney, please visit our flower store.