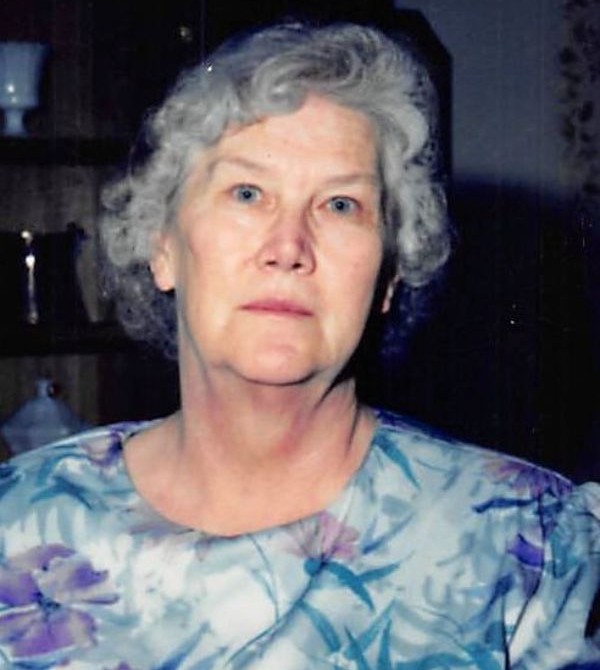 Ida Woodle, 91 of Quitman passed away Sunday 6, 2022 at the Crossing at Riverside Health and Rehabilitation.  She was born November 19, 1930 in Hillsboro, Illinois to the late Henry Carl Sr. and Emily (Rensman) Riechmann.  She was married to Vernon Woodle for 66 years who preceded her in death.  We know Vernon will be meeting her at heavens gate saying " Welcome home Doll."

She worked at Leisure Lodge for several years as nursing assistant.  She also helped take care of many relatives in their time of sickness. She was a member of Landmark Baptist Church in Griffithville until she was moved to Quitman where she attended Sand Springs Baptist Church.  She was a loving wife, mother, aunt, grandmother, and great grandmother. Also a friend to many.

In addition to her husband and parents Ida was preceded in death bye one son David Woodle; 4 brothers Jessie, Elmer, Henry Carl Jr. and William Riechmann.

Funeral services will be at 11:00 AM, Saturday, February 12th in the Searcy McEuen Chapel with burial following at West Point Cemetery.

To order memorial trees or send flowers to the family in memory of Ida Marie Woodle, please visit our flower store.