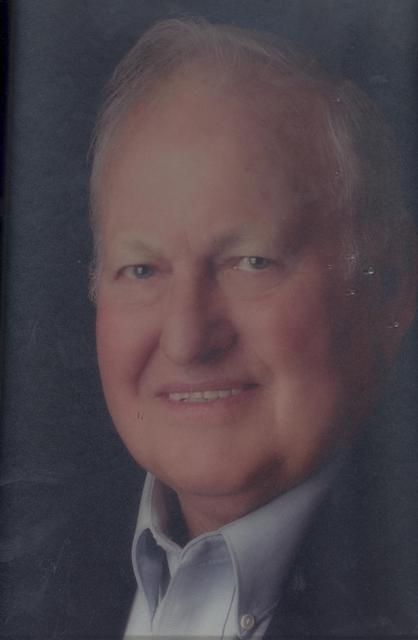 Herman Scott, 86, of Kensett went to be with the Lord February 13, 2017 after a valiant fight at the Arkansas Heart Hospital.  He was born July 21, 1930 to Glenard and Nova Scott.  He graduated at age 16 from Kensett High School and began a business with his dad, G.H. Scott and Son which developed into Double S Carpet.  He was an active member of the Church of Christ in Kensett, as being in the AR Sports Hall of Fame for years officiating basketball and football, but his children, grandchildren and great grandkids were his greatest delight.  Herman is survived by Jeanetta (Sid) Langley of Searcy, Sheilah (Kent) Presley of Pangburn, Gary (Carol) Scott of Searcy, Keith (Melody) Scott of Russellville and the young man he raised, Justin (Lauren) Muller of Hot Springs.

Grandchildren and great grandkids are Jan and Scott Hood (William and Elizabeth) of Wichita, KS, Erin and Todd Pinkston (Hadley) of Dallas, TX, Maggie Presley (Kaden) of Pangburn, Holly and Corey Kurck (Colorado and Chism) of Searcy, Cody and Kandid Scott (Sheffield) of Maumelle, Megan Scott (Kate) and Spencer Scott of Russellville.  He also leaves behind extended family and a host of friends.

He was preceded in death by his grandson, Jeremy Langley and a brother, Buton Scott.

The family would like to extend a special thank you to the doctors, nurses and staff at the Arkansas Heart Hospital for all the gracious care given to our father.

Visitation will be Friday, February 17th from 6:00-8:00 pm at the Searcy-McEuen Funeral Home.

Celebrating his life will be Saturday, February 18th at 10:00 am at Searcy-McEuen.

To order memorial trees or send flowers to the family in memory of Herman Scott, please visit our flower store.