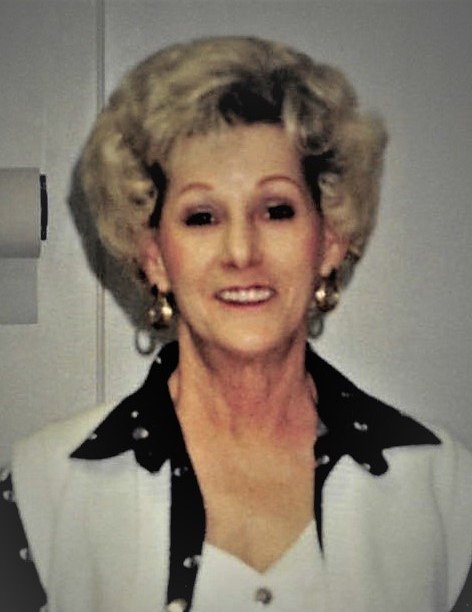 Hazel was a member of the United Daughters of the Confederacy and a founder of General Dandridge McRae chapter 505.  She enjoyed antique cars and showing off antique cars which she and her husband won many awards for.  Hazel loved her children, grand kids, whom she was very proud of, and great-grand kids.  She liked going to church any chance that she could.  She will be deeply missed by all who knew and loved her.

In addition to her parents she is preceded in death by two sons; Mark Riley and Harold Eugene Norman Jr., one daughter; Angela Riley, two brothers; Billy Ham and Earnest Lamont Ham, one sister; Glenda Crawford, and one grandson.

To order memorial trees or send flowers to the family in memory of Hazel Riley, please visit our flower store.