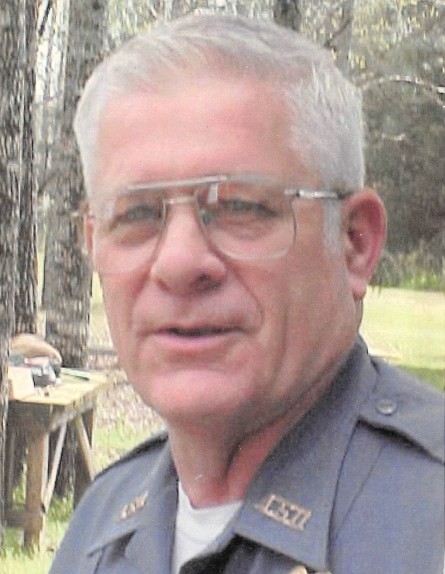 Grant Edward Whitehouse Jr., 76, of Ward passed away Saturday, April 15th at Beebe Retirement Home.  He was born to the late Edward and Rufine (Beuot) Whitehouse on March 6, 1941 in Somerville, Massachusetts.

Grant served his country honorably in the United States Air Force.  He retired after 20 years with the rank of master sergeant.  He then started his career in law enforcement and served 20 years at the Pulaski County Sheriff’s office as a Lieutenant in the corrections division.  He was responsible for helping design the jail in Pulaski County.  Grant then went on to become a police officer with Arkansas State University on the Beebe campus.  He was a member of the Fraternal Order of Police, Tri-County Volunteer Fire department, and Disabled Veterans of America.  He will be missed by many friends and loved ones.

In addition to his parents he is preceded in death by Two brothers, and One daughter; Edith Castro.

To order memorial trees or send flowers to the family in memory of Grant Edward Whitehouse Jr., please visit our flower store.