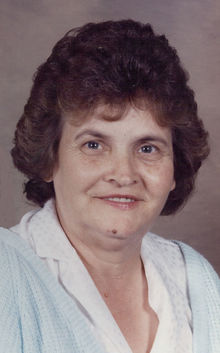 Mrs. Swain was a loving mother and grandmother. She always put her family before herself. Some of her hobbies include quilting, sewing, and most importantly, spending time with family.

In addition to her parents, she was preceded in death by one brother, Johnnie Moore; and three sisters, Beatrice Miller, Opal Dollar, and Nettie Moore.

To order memorial trees or send flowers to the family in memory of Gracie Swain, please visit our flower store.