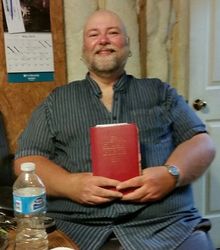 Gene loved sports. He loved dog racing, field trials and fishing. He enjoyed his cars, keeping them polished and clean. In his prime he played pitcher in baseball and was an umpire. He was a loving husband, father, grandfather, and friend who will be dearly missed.

Gene was preceded in death by his parents, Gene Clifford Sr. and Francis Weems.

All funeral arrangements have been entrusted to Searcy-McEuen Funeral Home.

To order memorial trees or send flowers to the family in memory of Gene Clifford Weems Weems, please visit our flower store.