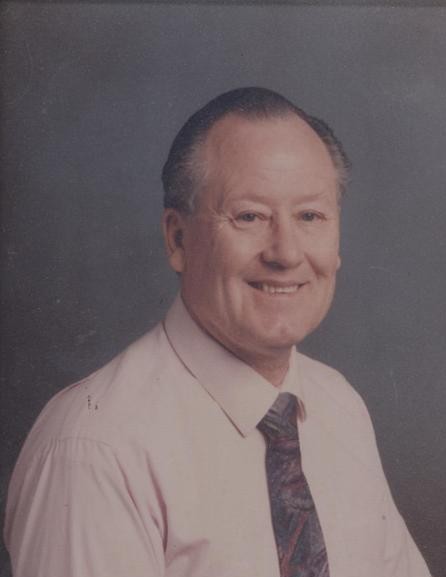 Freddie Carroll Foutch, 83, of Searcy passed away Monday, April 24, 2017 at Unity Health Medical Center. He was born June 14, 1933 in Thackerville, Oklahoma to the late Jason and Ellen (Davenport) Foutch.

Freddie was preceded in death by his parents, Jason and Ellen (Davenport) Foutch.

Funeral services will be Sunday, April 30th at West Side Church of Christ with burial following at Honey Hill Cemetery.

All funeral services have been entrusted to Searcy McEuen Funeral Home.

To order memorial trees or send flowers to the family in memory of Freddie Foutch, please visit our flower store.