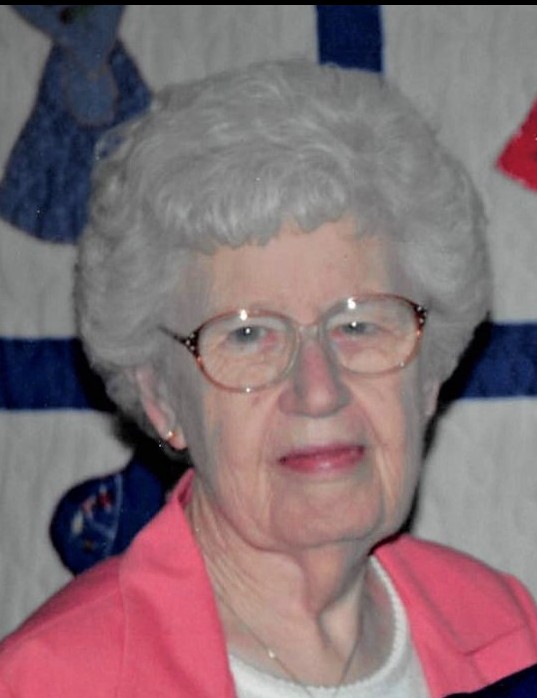 Freda Helen Norman Treat, 95, of Searcy, died peacefully in her home on January 28, 2020.  Her last days found her surrounded by friends and family, who gathered to share memories, laughter, and tears.  Mrs. Treat was born January 27, 1925, youngest of the four daughters of Jesse Washington Norman and Gover A. Vernon Norman of Pangburn.  Born on a family farm, she was part of the generation that faced the Great Depression and World War II.  In her role as a Rosie the Riveter, she worked for the ammunition depot in Jacksonville and she was one of the many women who worked the nation’s farms to free men to serve in the military.  In the postwar years she raised a family and worked in retail for over 30 years, serving as a department and store manager at Lerner’s Shops (Albuquerque, NM) and at Gibson’s and Wal-Mart in Searcy.

She and her late husband, Thomas Elton Treat, were well known in the community for hosting fish fries for family reunions and church gatherings.  She was a member of Holly Springs Church of Christ near Clay.  She was also a member of the National Society Daughters of the American Revolution, Bee Line Chapter.  She was an avid gardener who shared her knowledge of flowers and cuttings from her plants.  She loved cooking for friends and family, and she kept her hands busy until her last days by crocheting afghans and tea towels those she loved.

She was preceded in death by her husband, her parents, and three sisters, Trueceal Norman Moreland, Leola Norman Pearce, and Jessie Norman Staggs.

To order memorial trees or send flowers to the family in memory of Freda Helen Norman Treat, please visit our flower store.