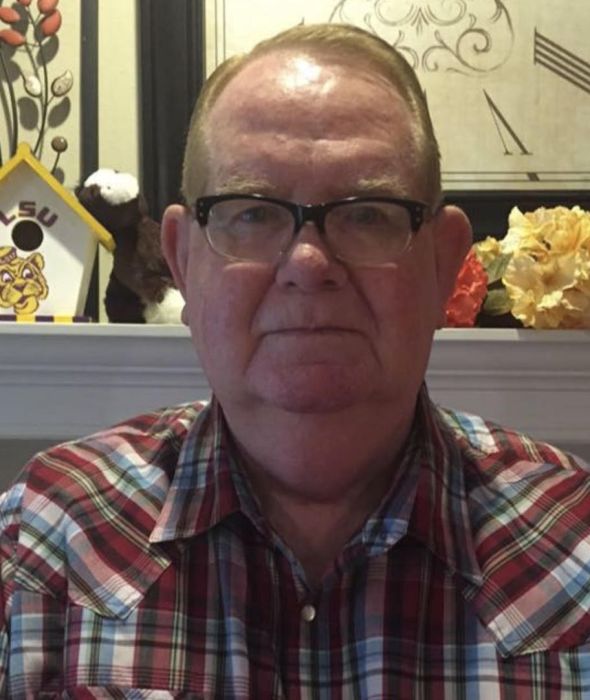 Frankie Thomley Jr., 72, of White Hall passed away Friday, March 2nd at his home. He was born September 29, 1945 in Coushatta, Louisiana to the late Frankie Thomley Sr. and Margaret Thomley Davis.

Frankie was a United States Army Veteran having served honorably in the Vietnam War. He loved football, always cheering on LSU and the New Orleans Saints. Frankie was a loving father, grandfather, and friend who will be dearly missed.

In addition to his parents, Frankie was preceded in death by his wife, Delores Ann Thomley.

Visitation will be Tuesday, March 6th from 12:00-2:00pm at Searcy-McEuen Funeral Home.

Funeral services will be held Tuesday, March 6th at 2:00pm in the Searcy-McEuen Chapel with burial following at Gray Cemetery in Gravel Hill.

To order memorial trees or send flowers to the family in memory of Frankie Thomley Jr., please visit our flower store.