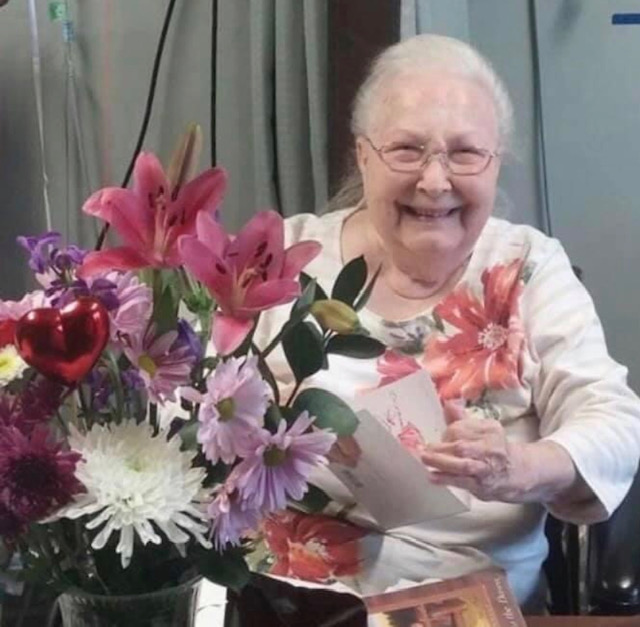 Jenny as she was affectionately known, was a caregiver. Always taking care of others. She loved the Lord and her church. She was a member of Revival Church of Searcy. She treasured her family. Jenny was a loving mother, grandmother, great grandmother, and friend who will be dearly missed.

In addition to her parents, Jenny was preceded in death by her husband, James Hayes; and one brother, Delbert Loyd.

To order memorial trees or send flowers to the family in memory of Frances Virginia "Jenny" Hayes, please visit our flower store.